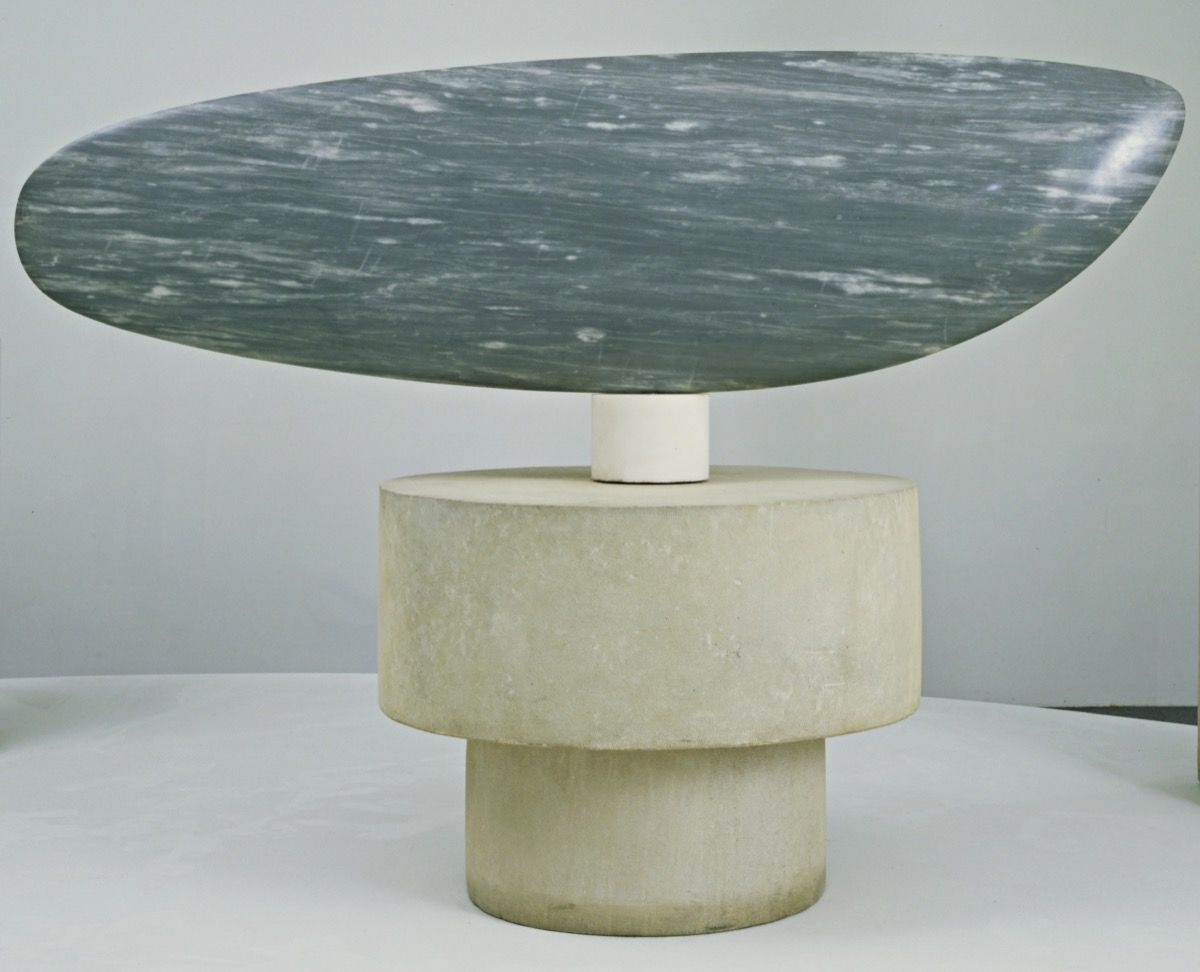 Modern art is discussed, admired, renowned, and sometimes reviled for many different reasons, but there’s one defining quality that usually stands out as a point of fascination or contention: It doesn’t look like anything “real.”
And it’s true—a lot of modern art from the 20th century doesn’t bear a wholly physical resemblance to its subjects. But according to sculptor
Constantin Brancusi

, the concept of “being real” is about a lot more than looking like nature. This idea was central to his work and is what made him so controversial in his time, and so pivotal to the evolution of sculpture.

Brancusi was born in 1876 in rural Romania. His father was a peasant, and Brancusi grew up distinctly outside of the traditional Western European narrative in which many of his peers were entrenched. Throughout his entire life, he embraced an outsider’s position—from the sandals he wore to the way he styled his hair and the folk music he listened to. Similarly, his artwork didn’t follow the style of his Western predecessors. It broke with the academic tradition, and helped shape the principles of radically reductive and non-representational modernism that are both celebrated and scorned today. 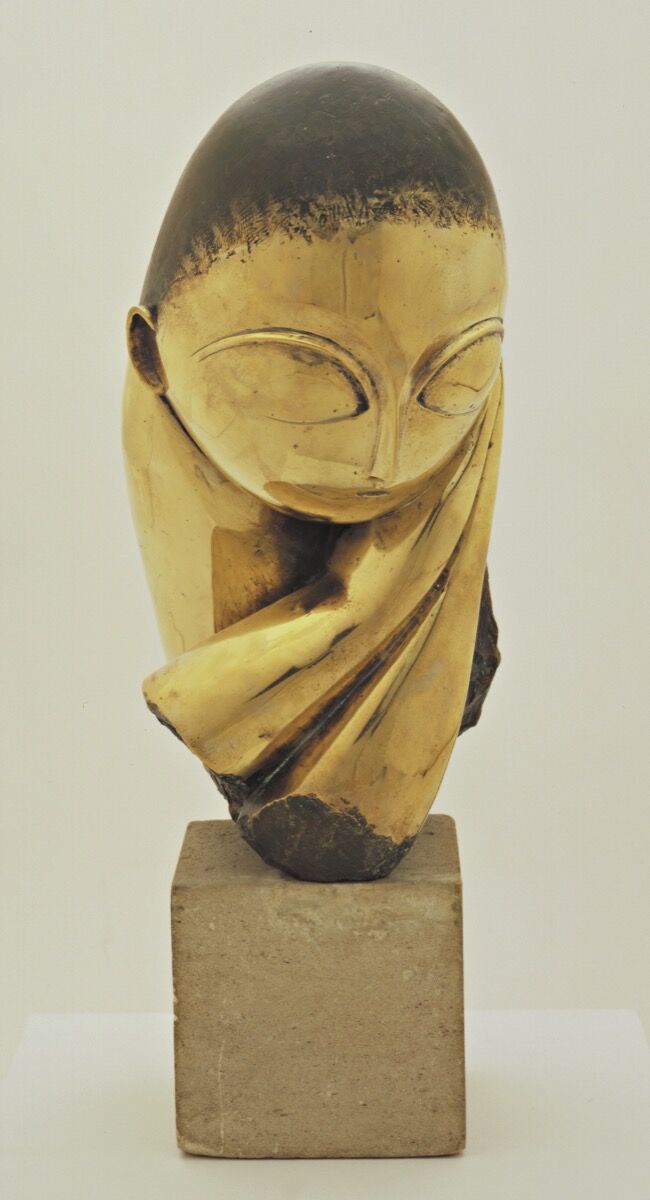 In Brancusi’s time, conventional art critique prioritized a physical likeness to life. Brancusi bucked convention by creating unexpected shapes that almost comically defied the forms that their titles suggested. Works like Bird in Space (1923) and Princess X (1916) hardly look like any bird or princess that you’ve ever seen. But, according to Brancusi, that was exactly the point, and what made his sculptures more honest. “What is real is not the external form,” he said, “but the essence of things.”
For people who measured skill by how well one could render muscle rippling in marble, this was surprising, and even slightly ridiculous. But ultimately, Brancusi challenged the art world to reconsider what sculpture really was and what it did. And this changed the way future generations would make and view art.
Today, Brancusi is one of the 20th century’s most famous sculptors, firmly established in the canon. This past May, Christie’s sold La Jeune Fille Sophistiquée (Portrait de Nancy Cunard) (1928/1932) for a record-breaking $71 million. His work resides at the Centre Pompidou, the Tate Modern, and the Metropolitan Museum of Art. A series of 11 important sculptures by the artist are also the centerpiece of a new exhibition, on view at the Museum of Modern Art from July 22nd through February 18th.